4 1
Inici Imatges i vídeos
The Eurasian jay (Garrulus glandarius) is a species of passerine bird in the family Corvidae. It occurs over a vast region from western Europe and north-west Africa to the Indian subcontinent and further to the eastern seaboard of Asia and down into south-east Asia. Across this vast range, several distinct racial forms have evolved which look very different from each other, especially when comparing forms at the extremes of its range. The bird is called jay, without any epithets, by English speakers in Great Britain and Ireland.
Font: Wikipedia Animalia (Kingdom) -> Chordata (Phylum) -> Aves (Class) -> Passeriformes (Order) -> Corvidae (Family) 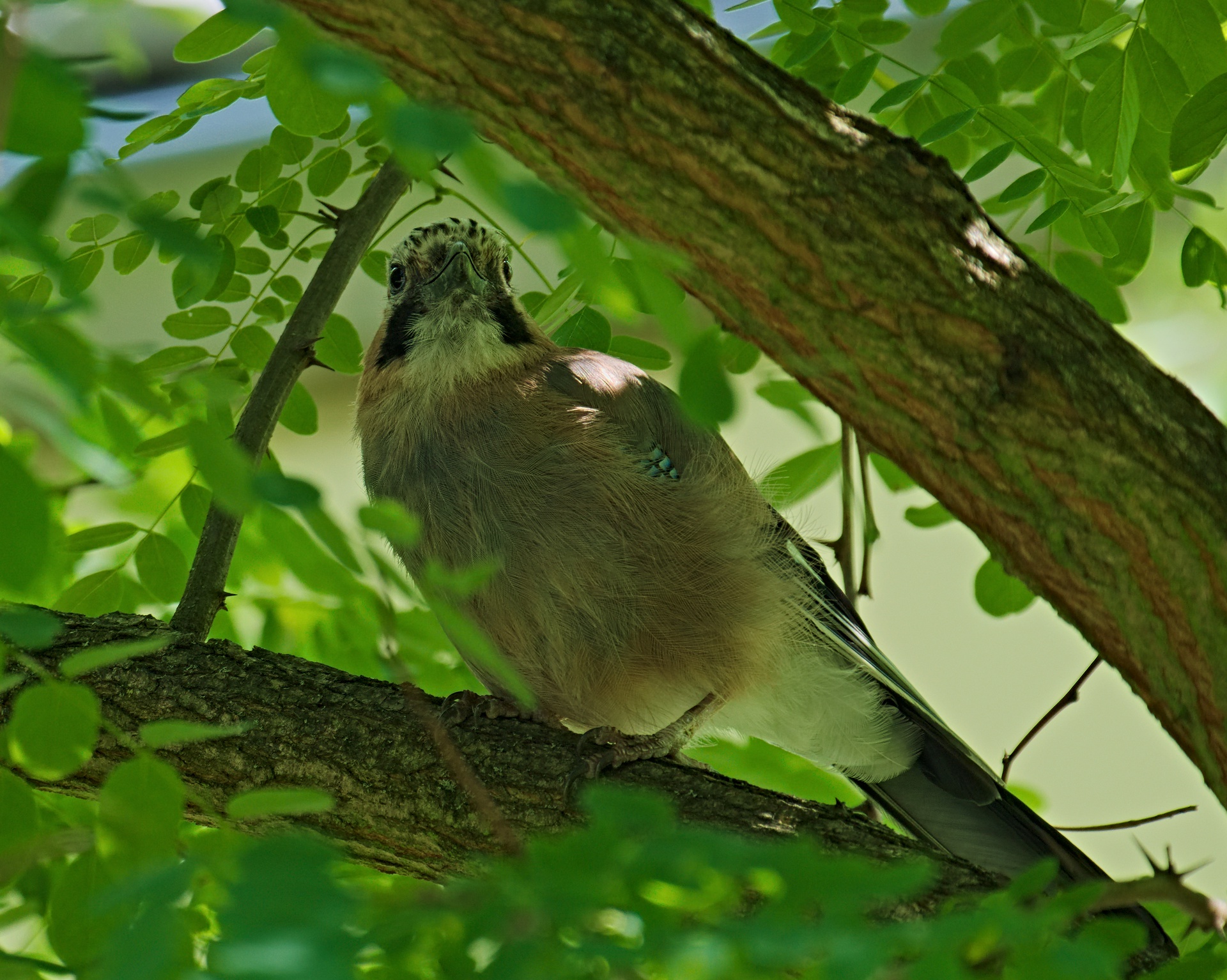 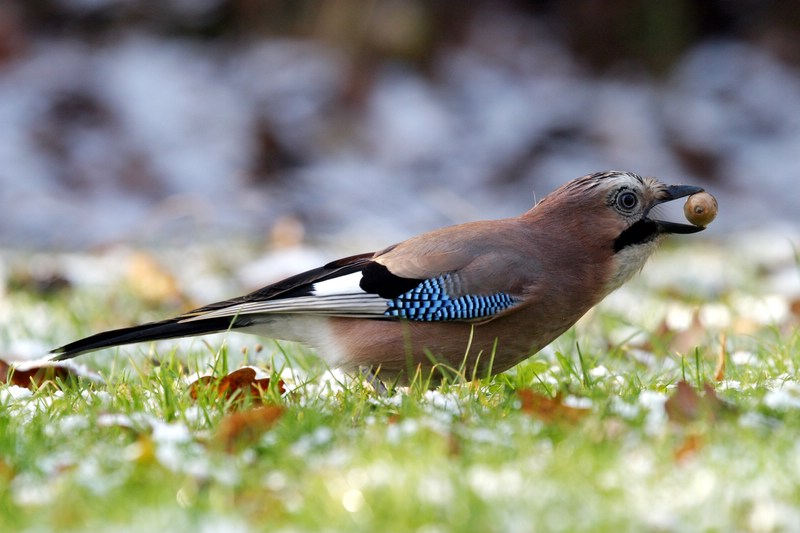 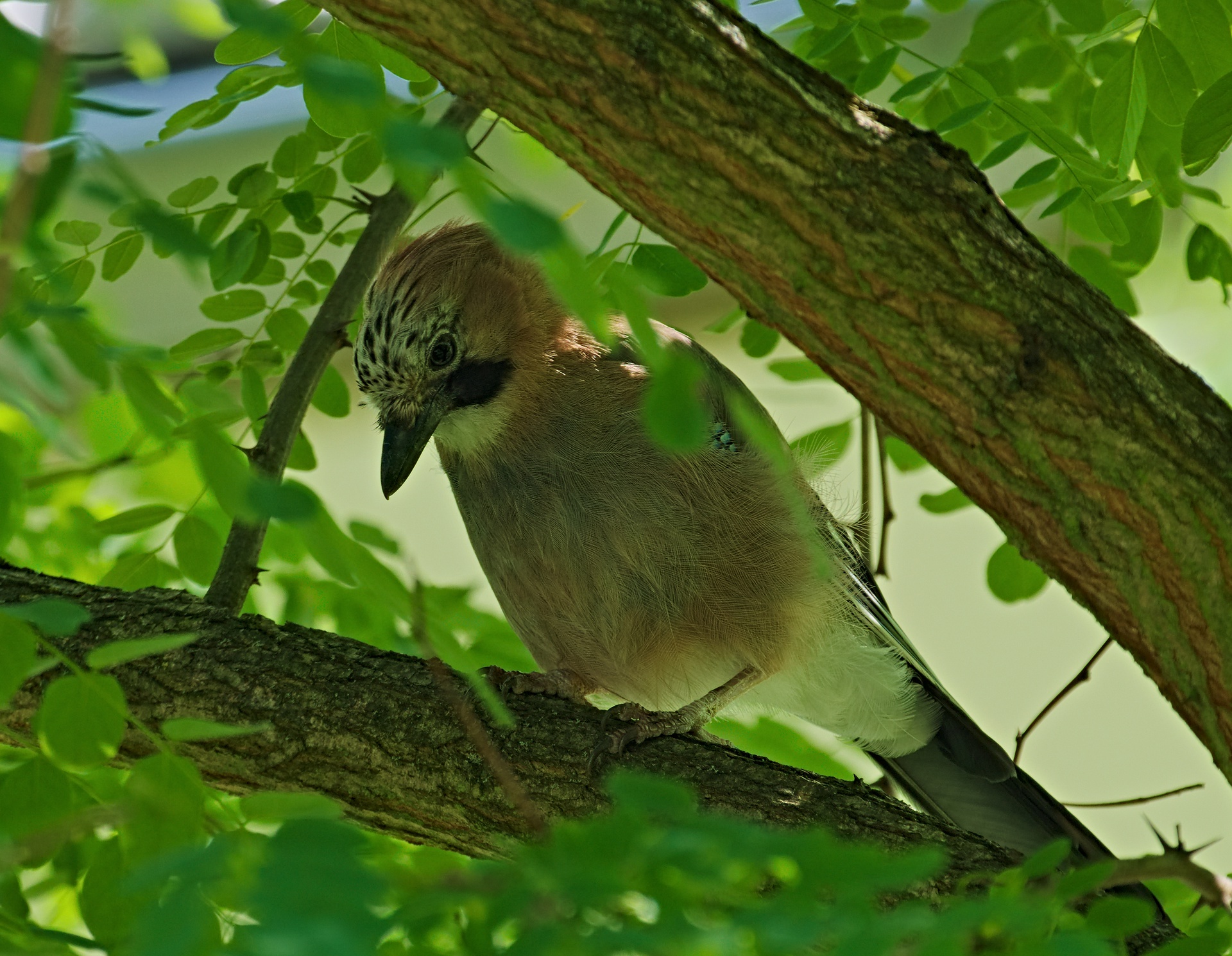 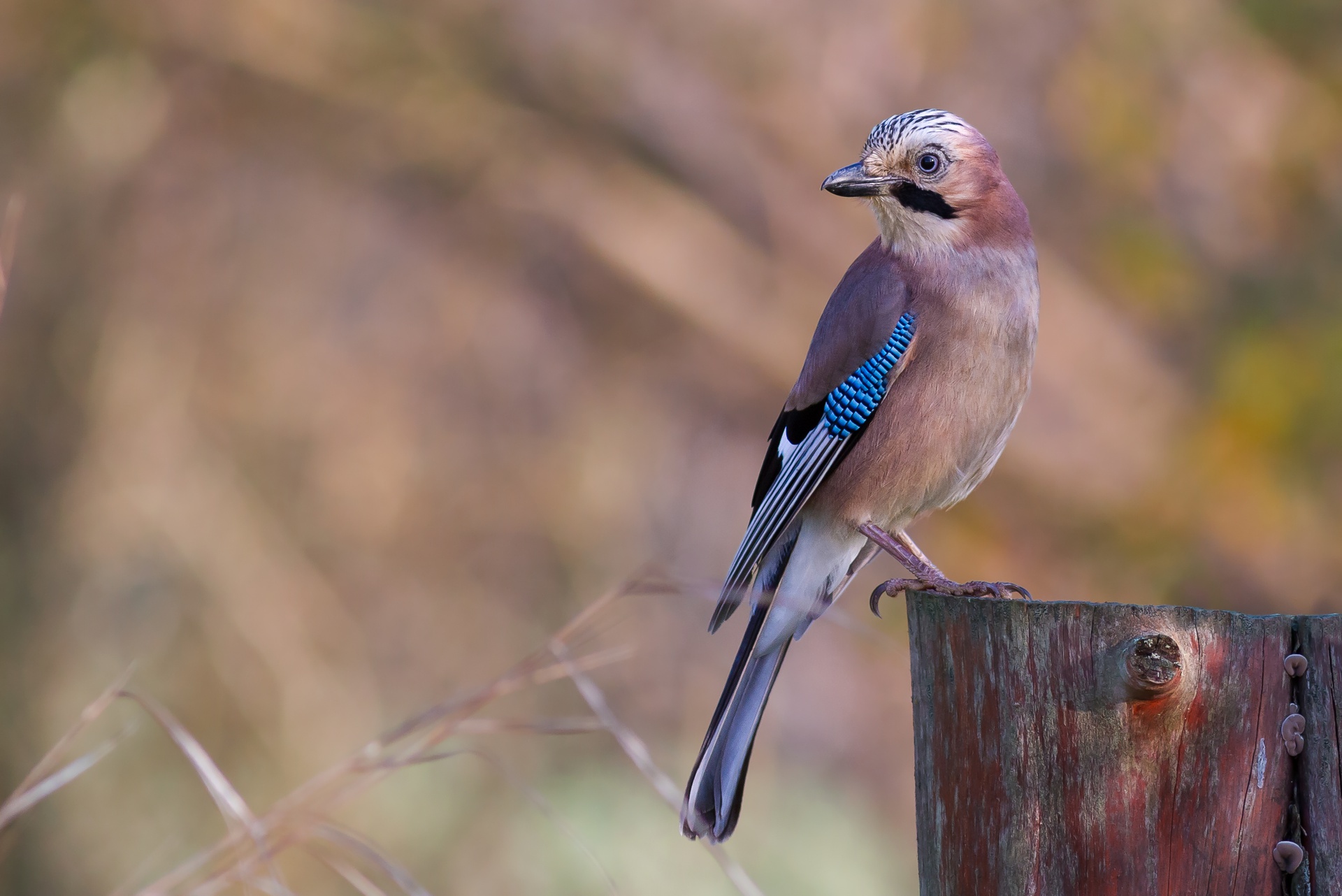